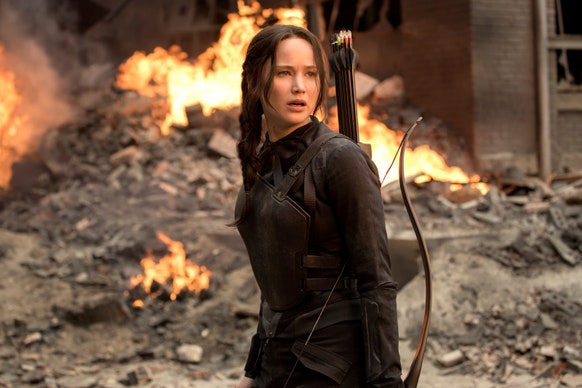 An NBC News report is claiming the funds for the Paycheck Protection Program were literally gone in minutes of the registration portal opening. Congress this week is supposed to release additional funds to supplement the $350 billion originally allocated that ran out last week.

The NBC report says one CEO of an independent bank said it was like “a stampede through the eye of a needle.”

For the past two weeks, small-business owners have been checking their emails and calling their bankers and the SBA to check on the status of their application, not knowing that the first phase of the program was over before it barely began. “It was Hunger Games,” said one senior banking executive in reference to the book and movie about a dystopian society that focused on fight-to-the-death battles for rewards.

A senior Bank of America executive said that, on the first day alone, the bank received over 10,000 applications per hour. The bank had just "thousands" of those approved by the SBA, CEO Brian Moynihan said during an earnings call last week.

"We didn't even get through the first five minutes of applications," a JPMorgan Chase senior banking executive said. The bank received over 60,000 applicants for the Paycheck Protection Program within those first five minutes, a senior executive at Chase said. When funds ran dry after less than two weeks, only 27,000 loans had ultimately been approved, Chase said.

Read more about the depletion of PPP funds. 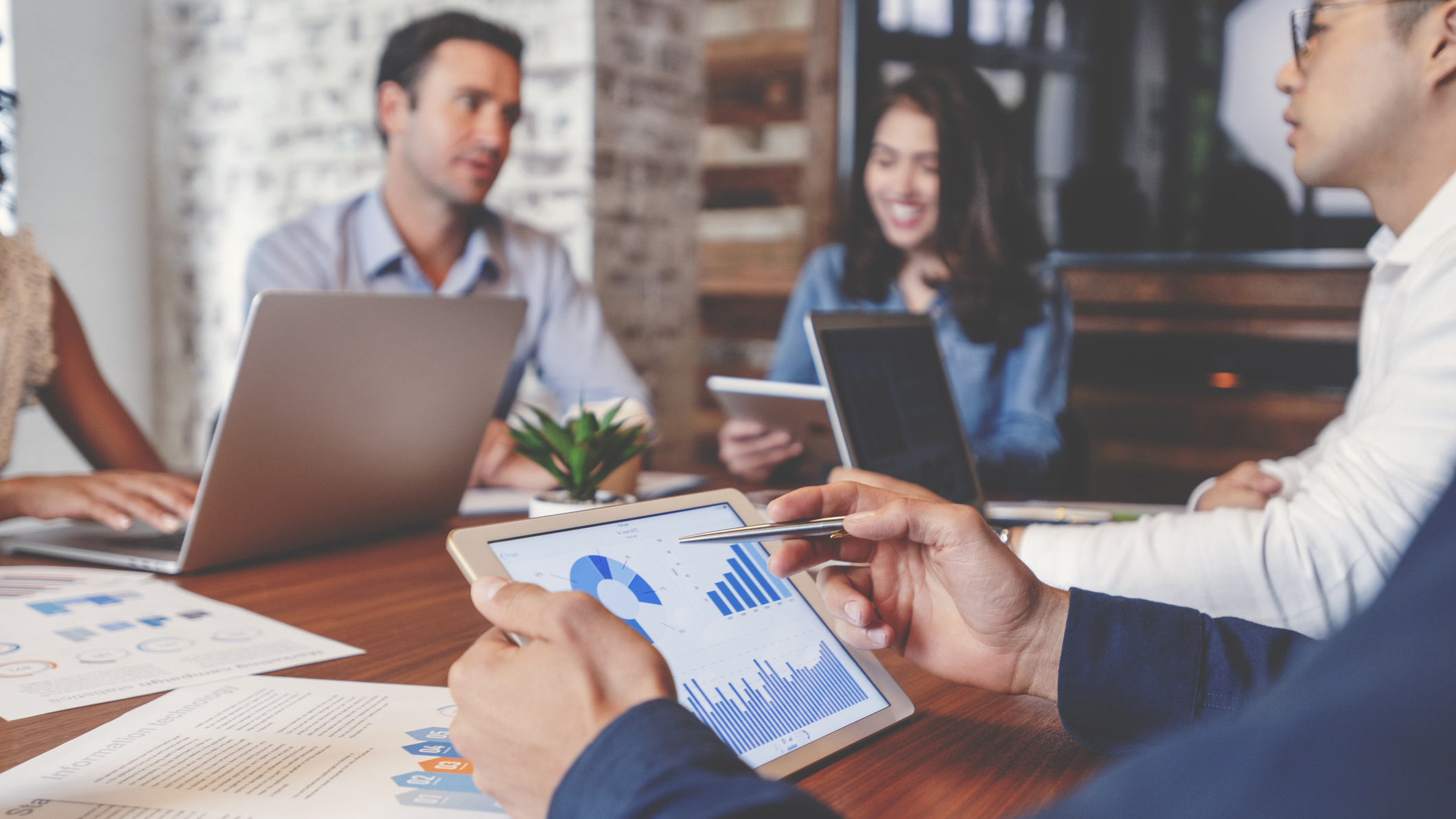