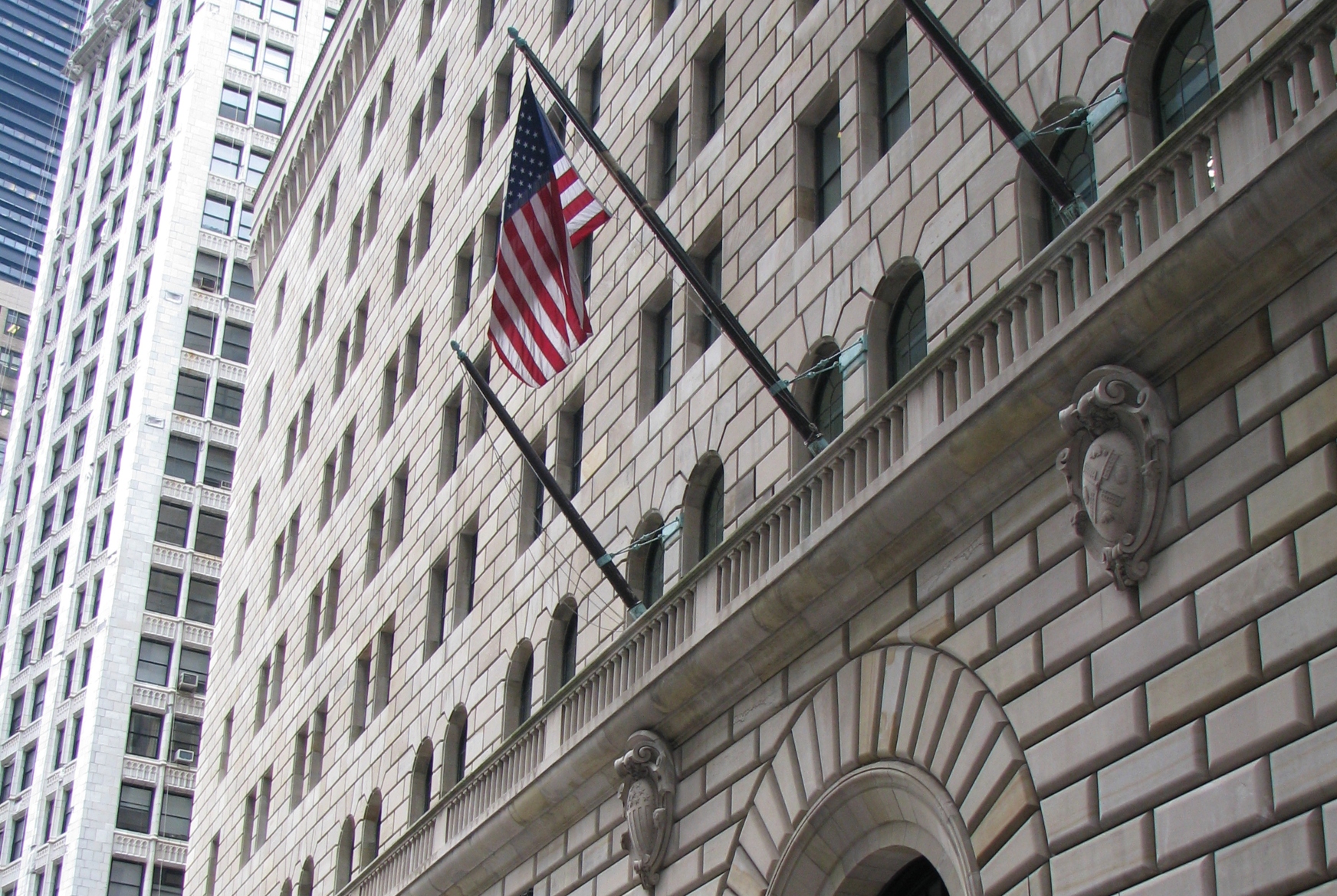 The Federal Reserve Bank of New York’s Center for Microeconomic Data Quarterly Report on Household Debt and Credit shows that total household debt increased by $155 billion (1.1%) to $14.30 trillion in the first quarter of 2020. The total balance is now $1.6 trillion higher, in nominal terms, than the previous peak of $12.68 trillion in the third quarter of 2008.

The report is based on data from the New York Fed’s Consumer Credit Panel, a nationally representative sample of individual- and household-level debt and credit records drawn from anonymized Equifax credit data.

“It is critical to note that the latest report reflects a time when many of the economic effects of the COVID-19 pandemic were only starting to be felt,” said Andrew Haughwout, senior vice president at the New York Fed. “We do see a larger-than-expected decline in credit card balances based on past seasonal patterns, but it is too soon to confidently assess its connection to the pandemic. We will continue to monitor these developments and the broader state of household balance sheets closely as key data are updated and the economic situation evolves.”

The latest report captures consumer credit data as of March 31, 2020. However, given that individual credit accounts are typically updated monthly, the data do not fully reflect the potential effects of COVID-19 that materialized in the second half of March 2020.

Mortgage balances—the largest component of household debt—rose by $156 billion in the first quarter to $9.71 trillion. Non-housing debt balances remained relatively flat, with the $27 billion increase in student loans and $15 billion increase in auto loans largely offset by a $39 billion decline in credit card balances and other forms of debt. The decline in credit card balances was notably larger than that seen in the same period last year.

New extensions of credit declined slightly in the first quarter of 2020, with the volume of mortgage originations (including refinance activities) and new auto loans falling from the previous quarter. Credit standards also tightened moderately in Q1 2020, as the median credit score among new auto and mortgage borrowers rose compared to the final quarter of 2019.

Aggregate delinquency rates were mostly unchanged in the first quarter. As of March 31, 4.6% of all outstanding debt was in some stage of delinquency, a small decline from Q4 2019. Transitions into serious (90+ days) delinquency fell slightly among student loans, while holding steady for most other forms of debt.

The New York Fed also issued an accompanying Liberty Street Economics blog post that examines the credit positions of American households just prior to the onset of the COVID-19 crisis.

The report includes a one-page summary of key takeaways and their supporting data points. Overarching trends from the Report’s summary include: