Improper dealings with the late sex offender Jeffrey Epstein resulted in a $150 million fine for Deutsche Bank. The sanction was imposed by the New York State Department of Financial Services.

In a statement, DFS’ superintendent Linda A. Lacewell said that Deutsche Bank AG, its New York branch, and Deutsche Bank Trust Company America agreed to pay the penalties as part of a consent order for significant compliance failures in connection with the bank’s relationship with Epstein and correspondent banking relationships with Danske Bank Estonia and FBME Bank.

This agreement marks the first enforcement action by a regulator against a financial institution for dealings with Epstein, who committed suicide last August while in federal custody awaiting trial.

DFS said Deutsche Bank failed to properly monitor account activity conducted on behalf of the registered sex offender despite ample information that was publicly available concerning the circumstances surrounding Epstein’s earlier criminal misconduct. The result was that the bank processed hundreds of transactions totaling millions of dollars that, at the very least, should have prompted additional scrutiny in light of Epstein’s history, including:

In a statement to the Associated Press, the German bank said the settlement with New York state “reflects our unreserved and transparent cooperation with our regulator." The bank said it had invested almost $1 billion to improve its training and controls and had boosted its staff overseeing the work to more than 1,500 employees “to continue enhancing our anti-financial crime capabilities."

In the cases of Danske Estonia and FBME, the department concluded that Deutsche Bank failed to properly monitor the activities of their foreign bank clients with respect to their correspondent and dollar clearing business.

A copy of the 38-page consent order can be found on the DFS website. 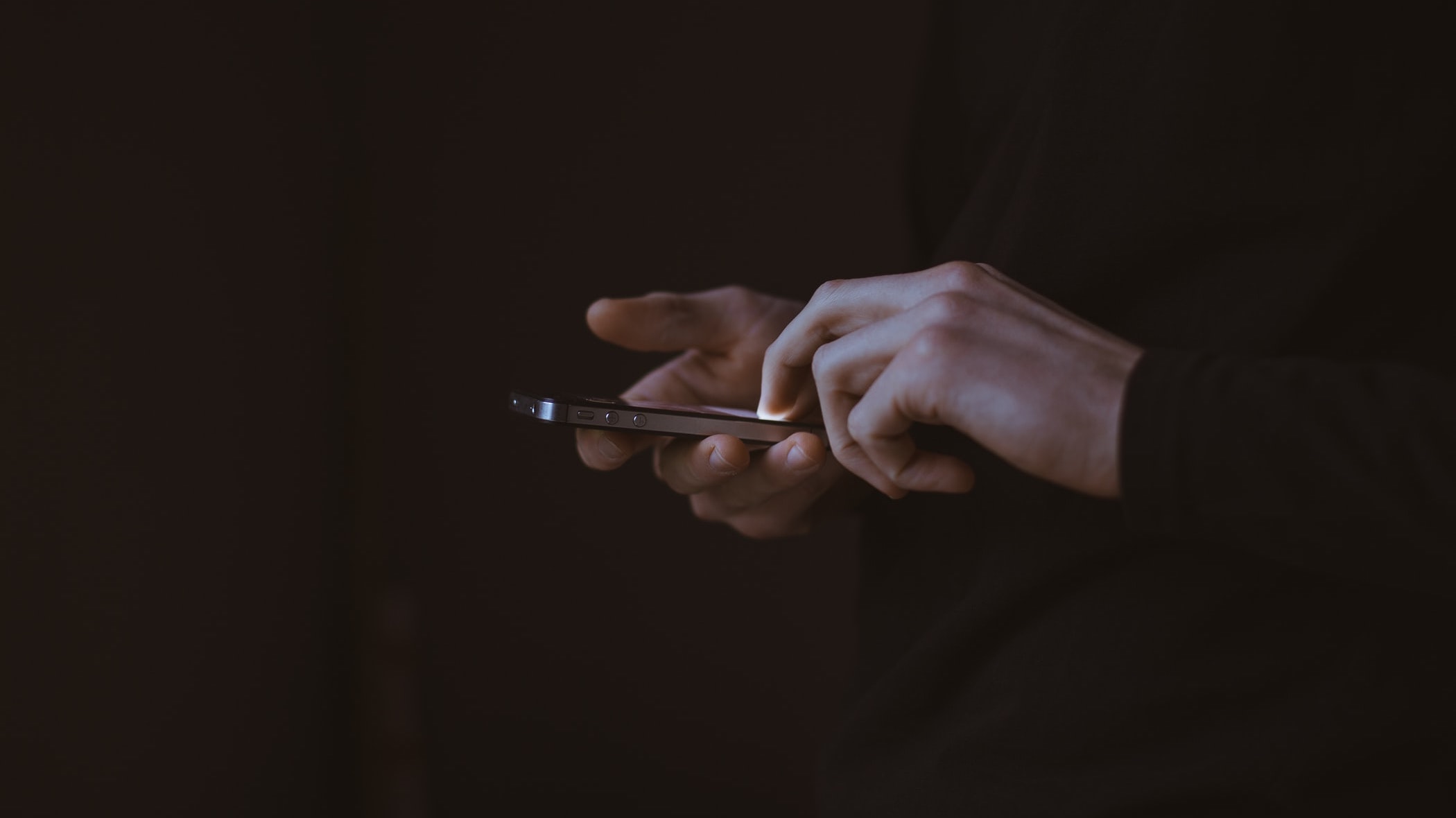