Parents Not Endorsing Use Of Credit Unions Study Finds 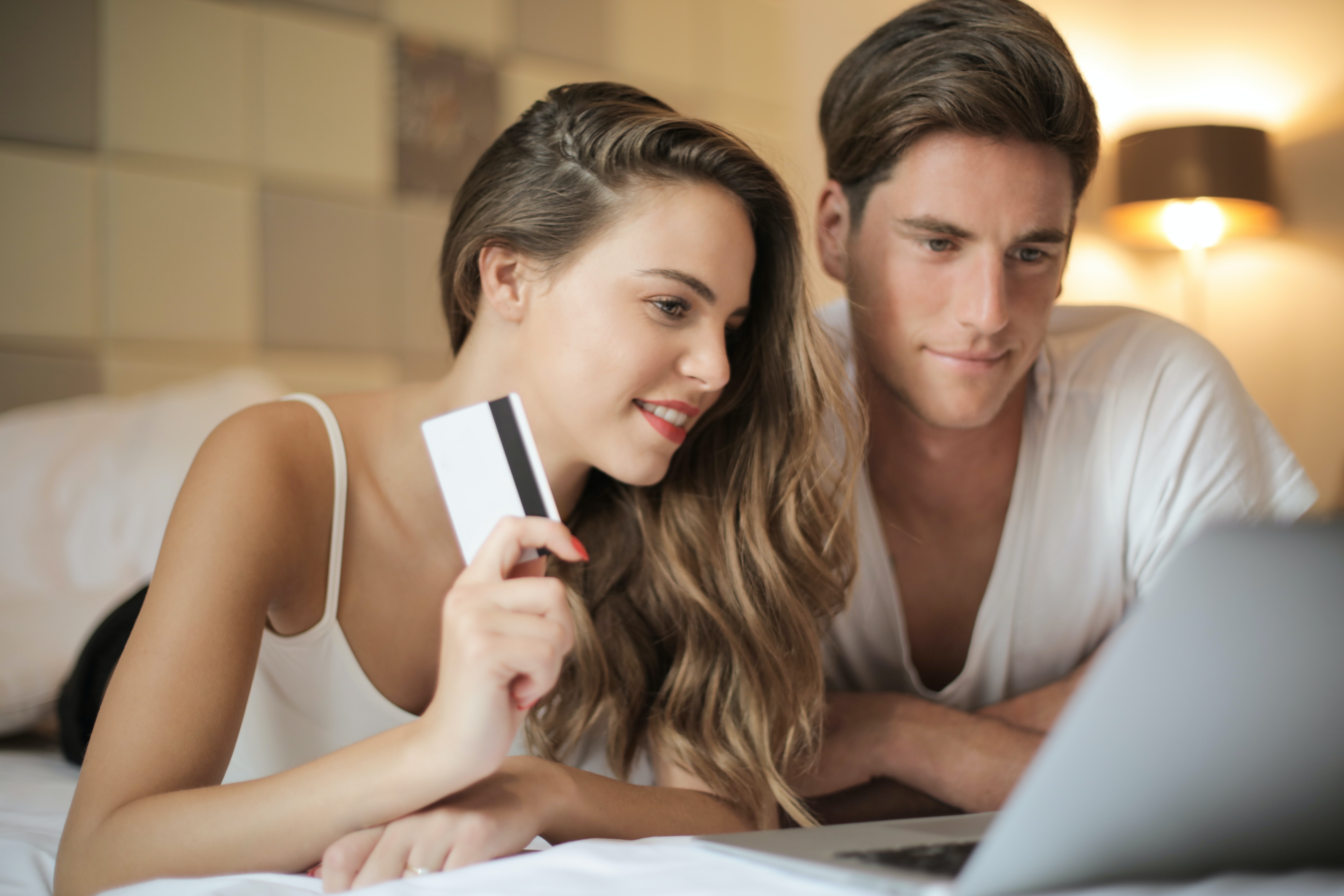 A new survey shows the adult children of credit union users are opting for banks instead. It’s partly because only 9% of credit union members are recommending the institutions to their offspring.

Access Softek, Inc., an online and mobile banking software provider, surveyed more than 500 credit union members over the age of 65 that have adult children to understand how credit union membership changes generationally and the role family plays in that change. The survey found that 60% of respondents had children that chose not to bank at their parent’s credit union.

In addition to seeing their children choose different institutions, despite a typically long-term relationship with their credit union, only 9% of respondents had recommended their credit union to their adult children. This indicates that credit unions have an opportunity to expand their membership by cultivating family relationships. This could be achieved through offering a suite of products and services that appeal to all ages, especially for those services adult children are most likely to ask for advice about, such as loans and investments.

A study from FICO found that credit unions are seeing attrition in Millennials as they leave home, with the percentage of Millennials using a credit union dropping from roughly one in five for those under 25 to 10% for those 25-34. At the same time, according to Trellance, the average age of credit union members is 47 years old. This highlights the need for credit unions to track, understand and predict churn based on demographics.

“Credit unions appear to be doing great with loyal members over the age of 65, indicated by the 68% of surveyed consumers who had been with their credit union for more than a decade, but this loyalty does not make the transition to the younger generations,” said Chris Doner, founder and CEO of Access Softek. “Credit unions need to ensure that they are not just offering the tools that appeal to their existing base but add in digital offerings such as real-time online loan products and mobile-based investing that are needed by Generation X and Millennials.”