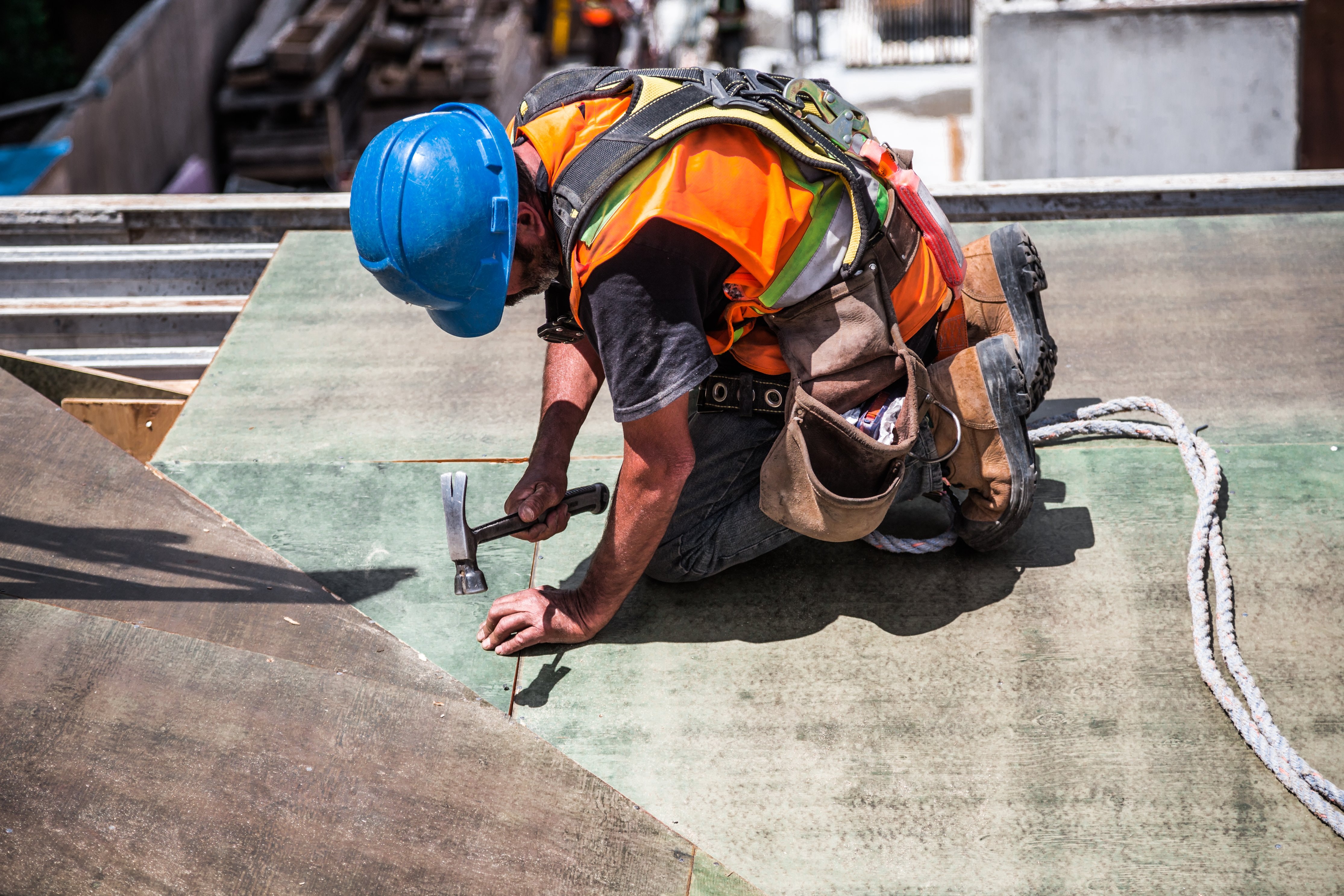 Banks and credit unions around Albany are resuming construction of new branches and office space. Work came to a halt during the early stages of the pandemic.

The Albany Business Journal reports financial institutions have slowly started to restart construction after businesses across the state were forced to halt nonessential on-site work after Gov. Andrew Cuomo implemented measures to stop the spread of the coronavirus. While construction of bank branches was considered essential, many banks and credit unions in the area decided to pause or slow down construction plans as the pandemic halted much of the region's economic development.

The article describes these ongoing and finished projects:

Also, Chase Bank is moving forward with plans to open at least seven branches in the Albany area over the next few years, even as its timeline has been pushed back. Over the past few months, the federal Office of the Comptroller of the Currency has approved two more Chase branches in the area — one in Guilderland and one in Latham. Two more branches were on track to open in December — at Mohawk Commons in Niskayuna and at 1 Homestead St. in Albany at the corner of Western Avenue